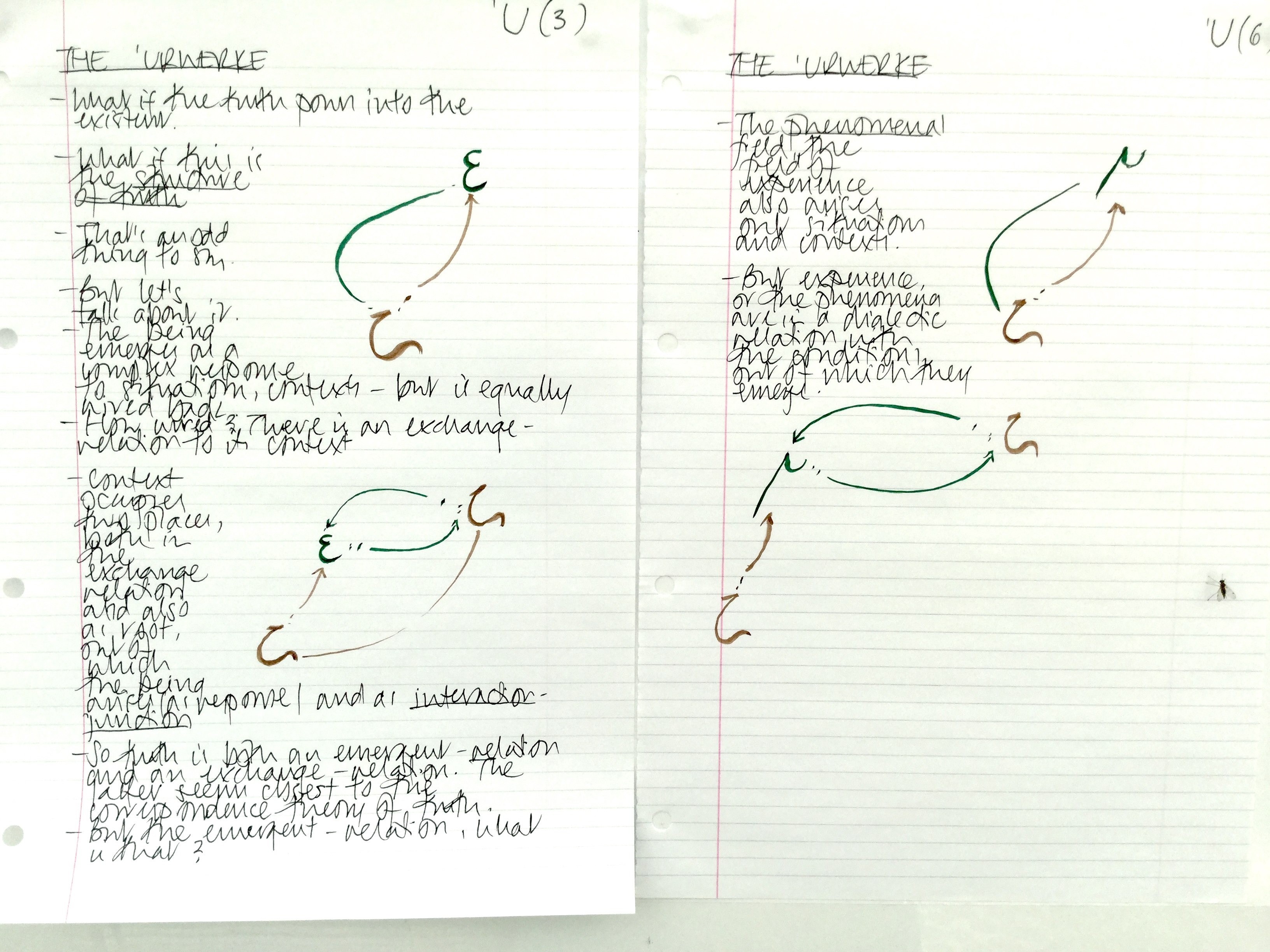 Jacques I know I don’t often join in. I prefer to keep a critical distance to the work you all do but I thought I would say something. Today Peter Lato and I were discussing a number of things – mainly funding and the future of the Collective – but we then fell into a discussion of this ‘post-truth’ and ‘alternative facts’ culture being promoted by mainstream politicians and we both realized we need to discuss these things.

Peter Well, I brought these two pictures along for us to discuss. It seems that truth is not a simple thing – but if we lose it and relativize everything or reject it as a fascist construct or do any number of stupid maneuvers then we will poison the lifestream.

Jacques That’s a bit dramatic Peter, but I’m with you over this question of truth and meaning – so how do we recover this relationship? That was your question, I believe. Here’s my answer. Truth has two parts: it is an emergent-relation and it is an exchange-relation.

Peter Emergent-relation? I think I understand what you might mean in the following way. We speak, we act, we manifest in the world. right? This speaking, acting and so on emerges out of conditions. That does not make the truths we utter relative – but contexts are critical here. The sense of what we utter, do and so on require a relation to the conditions out of which they emerge.

Jacques Yes, so these utterances, actions are wired to the contexts out of which they emerge. We have a second relation: the exchange-relation. An utterance is in an exchange relation to the very context out of which it emerged. The exchange relation means that its truth or meaning is simply not given once you decode its contexts – or conditions out of which it emerged. The reason for this is that it is in a dynamic relation with those conditions.

Peter That’s a good start, but we need to spell this out even further. A lie, for example, has two aspects – either or both of these are in operation. Firstly a lie simply severs the utterance or act from the conditions out of which it emerged. Secondly, the utterance or act blocks its exchange-relation to its conditions. It then free-floats. Language is fractured and a lie can be uttered with the deception that it is interchangeable with the truth. How does that sound? 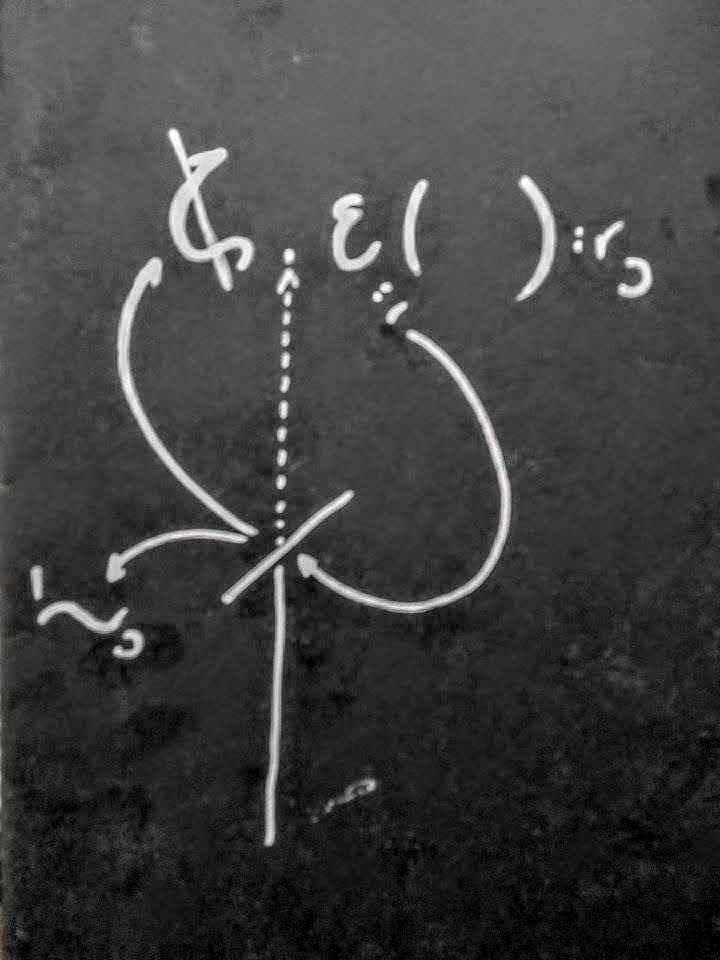 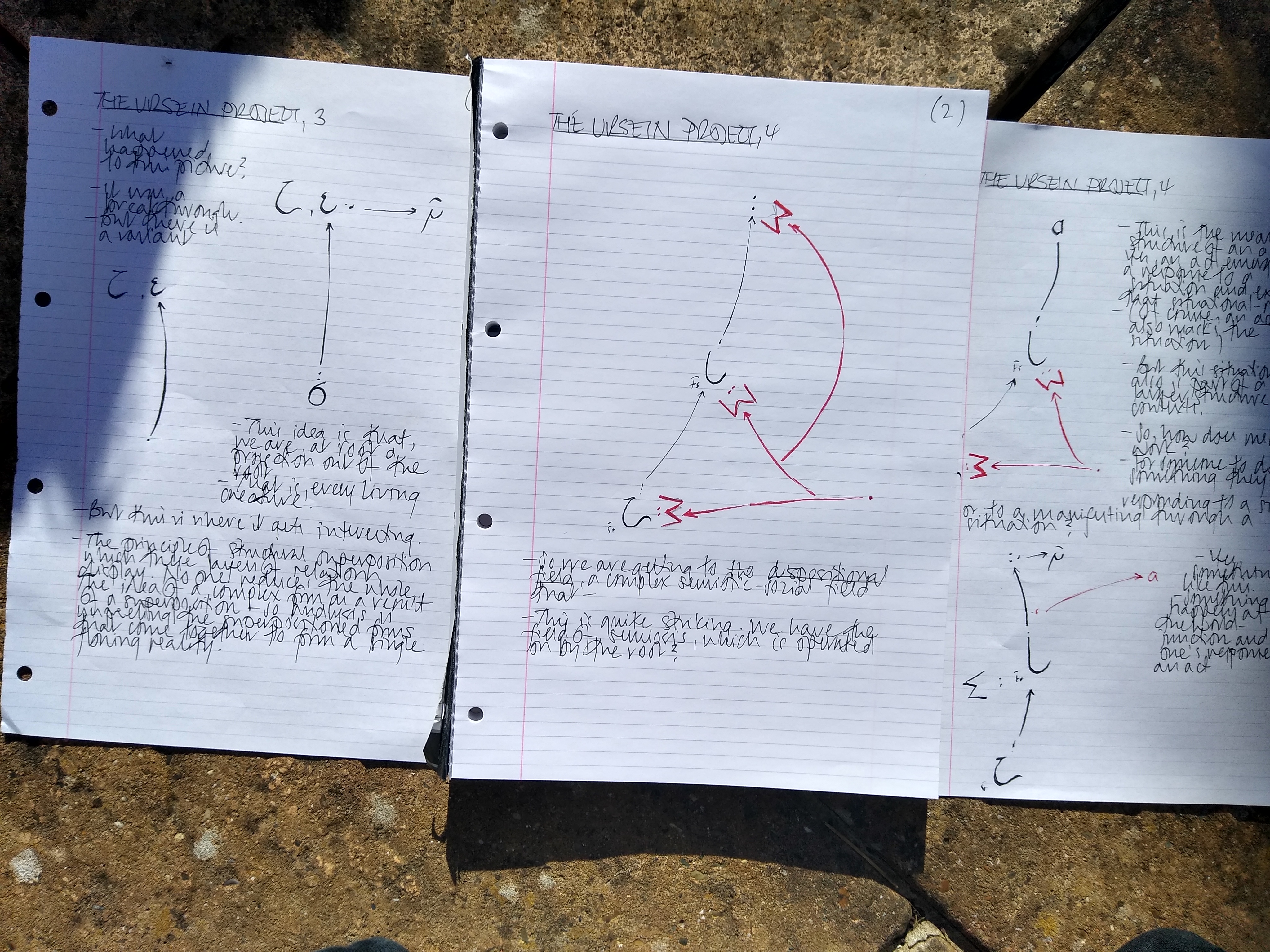 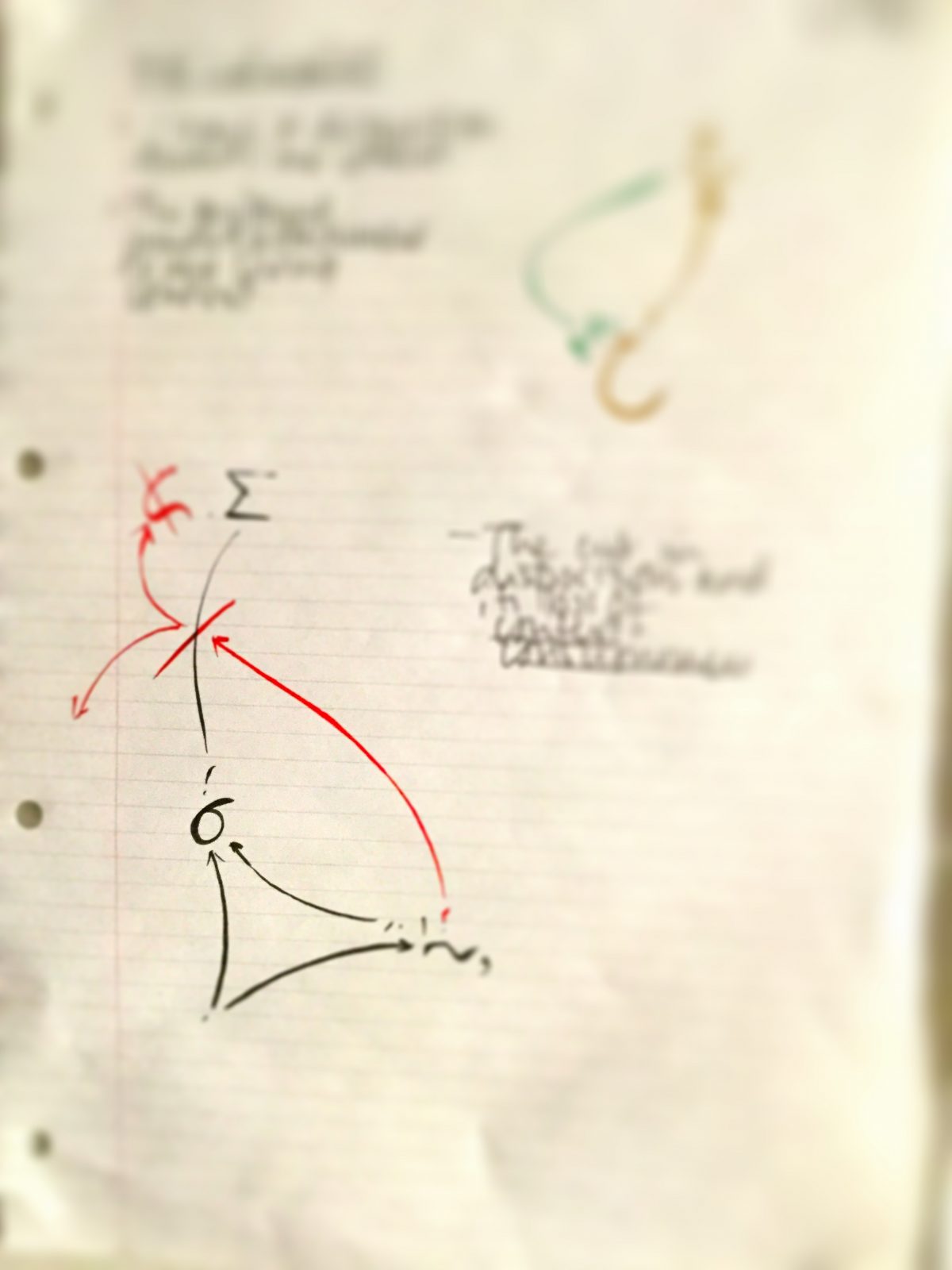