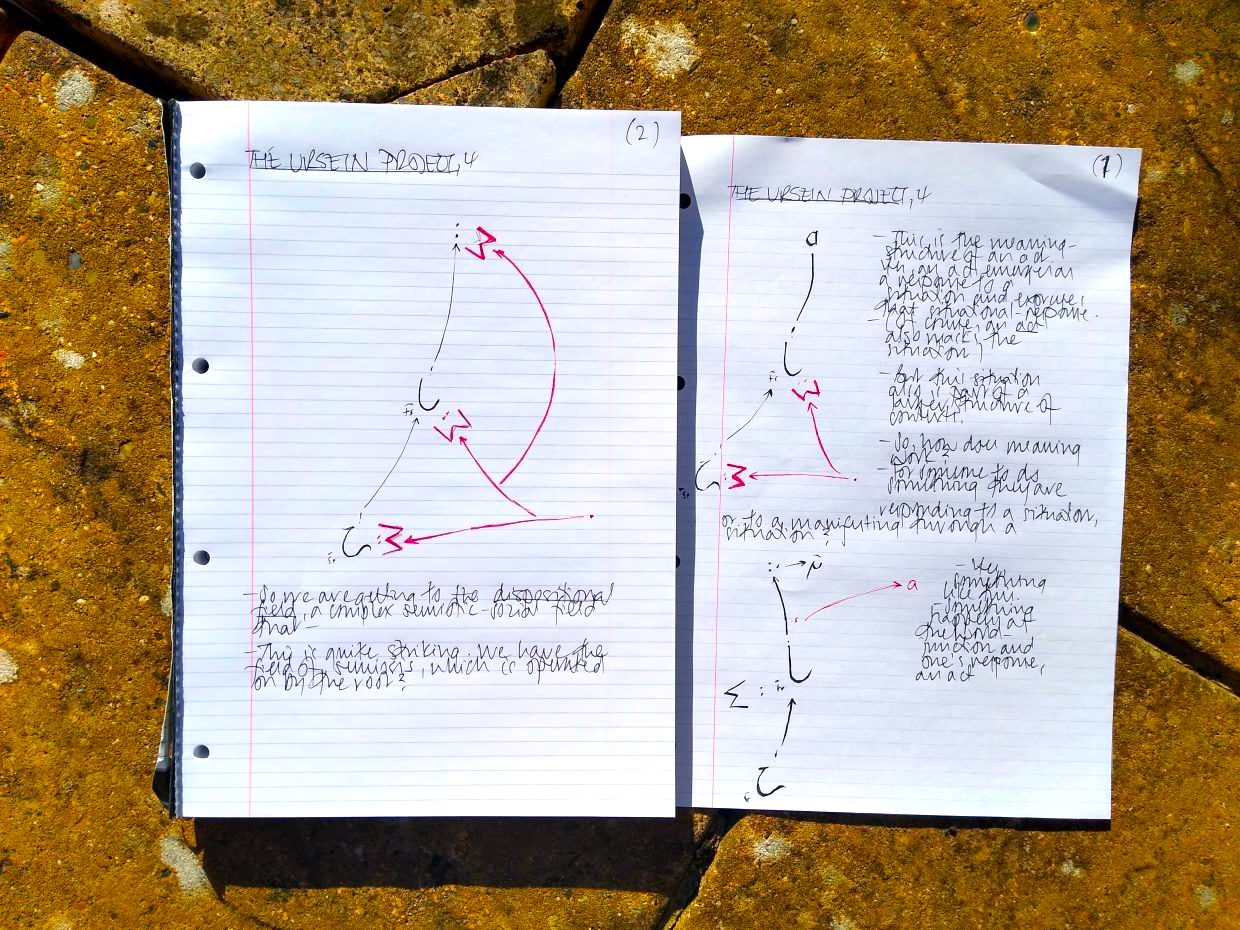 Published by Nadim Bakhshov on April 6, 2020

I was sitting alone, as usual, trying to find the space to clear my head when I noticed two figures approaching with drinks in their hands. Kurt César, the huge bear like Argentine, and the pale vampire-like German Freddy Faust, thinning hair over an angular face, both lost in an argument. I turned away, hoping to avoid being seen.

Kurt waved at me, and the pair came over,

Before I could finish my words Kurt sat and beckoned to Freddy,

“Come, let’s join N. You can tell him what you were saying.”

“I wasn’t trying to say anything Kurt. You know it. So, stop saying it.”

Kurt leant over to me,

“He thinks, ” he began, glancing at Freddy’s expression,” Ultraconceptualism is a waste of time.”

“Yes, you do. Freddy, why deny it? You’ve been arguing with me for the past half hour. Ultraconceptualism is neither art nor philosophy. It’s a mess.”

Freddy raised a hand and looked at me while he spoke,

“Kurt, you’ve become so defensive. Every time me – or anyone for that matter – talks to you about this art movement you go into this defensive and aggressive retaliation. Haven’t you noticed?”

I stared back at Freddy,

“And, let me guess. You’re innocent in all of this?”

Freddy laughed and sat back

“Of course. I would never wind up Kurt.”